Is Age a Factor in Aircraft Safety? 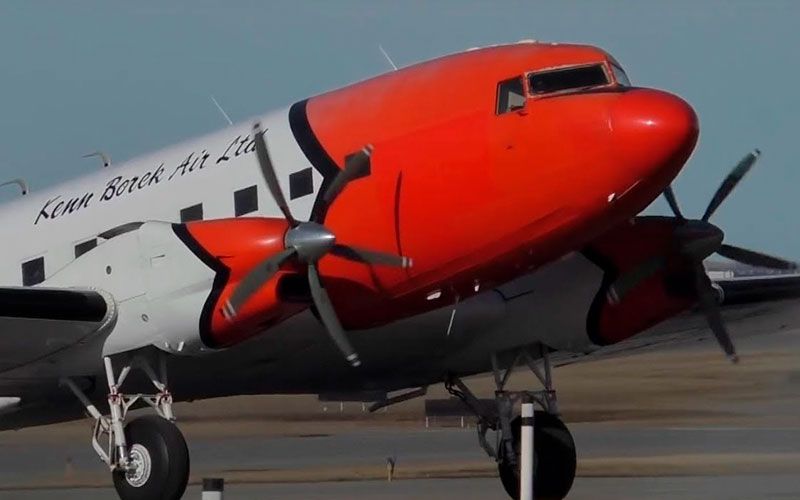 Is Age a Factor in Aircraft Safety?

Boeings new 737 MAX have been grounded for over 12 months following two crashes and multiple loss of lives. The 737 MAX airliner only entered airline service in 2018.

Recently, the Snowbirds lost one of their aircraft, the cause is currently unknown but public speculation has focused on the age of the aircraft. The Tutors CT-114 jets first flew in 1960.

The answer to the question “Is age a factor in aircraft safety?” of course should be an emphatic no. The regulated design, maintenance and operation of an aircraft is in place to ensure that an aircraft is as safe to fly from the day it leaves the production facility to the day it is finally withdrawn from service.

What keeps an aircraft safe, is its robust safety systems to manage Design, Operation, and Continued Airworthiness. These need to be embedded into every organization that is involved in aviation, and audited by independent regulators. Jurisdictions that limit the age of aircraft are making a tacit admission that their systems and oversight are lacking.

One result of the 737 Max accidents was in design procedure failures for new aircraft types as has been highlighted. From the information released by the initial investigation, regulatory oversight had been compromised. A secure non-punitive reporting system at Boeing had failed, a toxic corporate culture had developed, and commercial pressure had resulted in an unsafe aircraft design being allowed into airline service.

While the 737 Max is grounded, the venerable DC3 designed and first flown in the 1930s is still in use with some specialist operators. Commercial air travel is still the safest form of transportation, but when accidents do occur it is normally due to complex multifaceted failures of safety systems. No accident investigation has ever come to the conclusion that the aircraft was “just too old to fly anymore”